Sixteen year-old rebel Anita’s father is seriously ill and waiting for a marrow transplant. His brother is a compatible donor, but the two haven’t spoken in years. Anita decides to intervene, in a rough and contaminated Sardinia.

“The Lamb is a very well-grounded story, but like our rebellious Anita, it deals with some universal issues: the social and environmental costs of progress, the eternal fight between individual and public interest, the attachment to one’s own roots. Through Anita’s voice, it becomes the sound – or maybe the scream – of a whole community, that deserves to be healthy and to keep its world safe.”

An Articolture and Mat Productions production with Rai Cinema with the support of Regione Sardegna, Fondazione Sardinia Film Commission 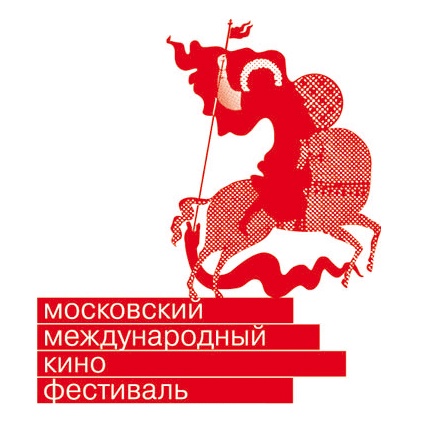 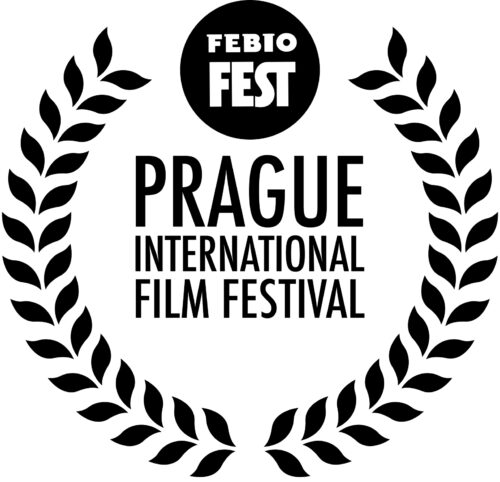